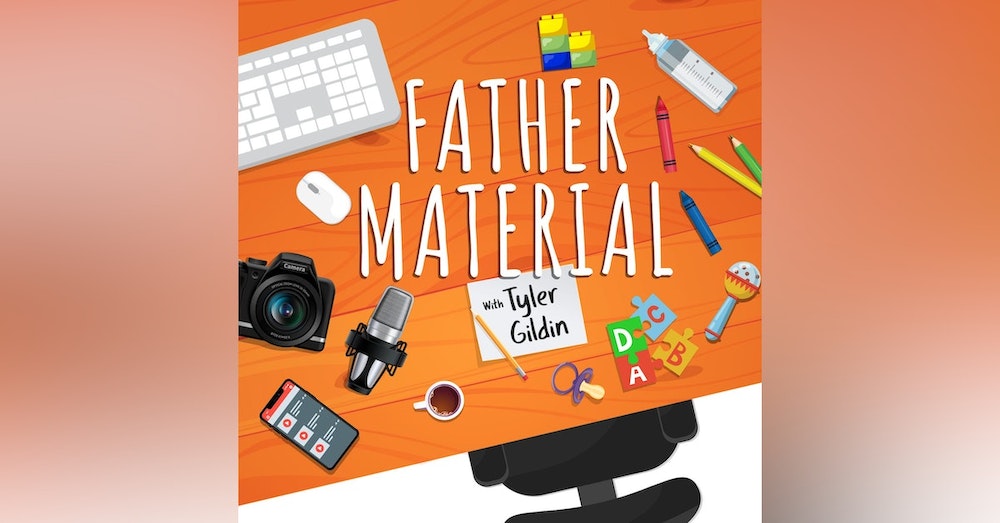 Dan Grunfeld is a former professional basketball player and author of the book By The Grace of the Game: The Holocaust, a Basketball Legacy, and an Unprecedented American Dream. Dan is the son of Ernie Grunfeld, former NBA basketball player and General Manger, 2x olympic gold medalist and the only known NBA player who is the direct descendant of Holocaust Survivors. Dan is also the father of a three-year old boy and another boy on the way, continuing his family's legacy they built in the US since his grandparents immigrated from Romania to New York City after the war, when his father was eight. The book tells the story of his family's journey from those who were lost and those who survived the Holocaust, to the life that basketball helped his family build in America.

The book is available on Amazon: https://www.amazon.com/Grace-Game-Holocaust-Basketball-Unprecedented/dp/1629379220


Sponsor:
Mindset Wellness is one of the fastest growing CBD companies in the US. Mindset uses full spectrum CBD infused with terpenes which are essential plant oils that navigate you to a specific mindset. All products are all natural, vegan, organic and GMO free.

Go to: Mindsetwellness.com and use code:  FATHERMATERIAL for 20% off and free shipping.